In our recent article, Kirsten Gillibrand is a Spammer, in which we blast the biatch for her onslaught of incessant bitching emails we were, and still are, finding in our e-mailbox, we suggested that “it’s election time” and that Gillibrand, like a cockroach, has come out of the woodwork. We were right, as most of you already know, she’s revving up her hormones for the 2018 election.

It’s disgusting how careless and stupid Kirsten Gillibrand can be. She doesn’t even know the difference between contraception and birth control; they’re very, very different, Ms Senator from New York. You have so much to say about the subject and women’s rights to make decisions about their bodies but you don’t even know what you’re talking about. What’s even more tragic and disgusting is that most of the women you’re talking about don’t know either! We are in favor and wholly support informed decision making. Unlike you, Ms Gillibrand!

We’d like to help educate our U.S. Senator from New York, the alleged woman, Kirsten Gillibrand. Here are some basic definitions you should learn, Ms Gillibrand:

Birth control is more specifically defined as control of the number of children born especially by preventing or lessening the frequency of conception, preventing gestation (contragestation) or pregnancy after the egg and sperm meet, or the various forms of abortion. Generally technically, birth control is preventing the fetus from being born by killing it at some stage in its development, up to and even after it is full-term and partially out of the womb! 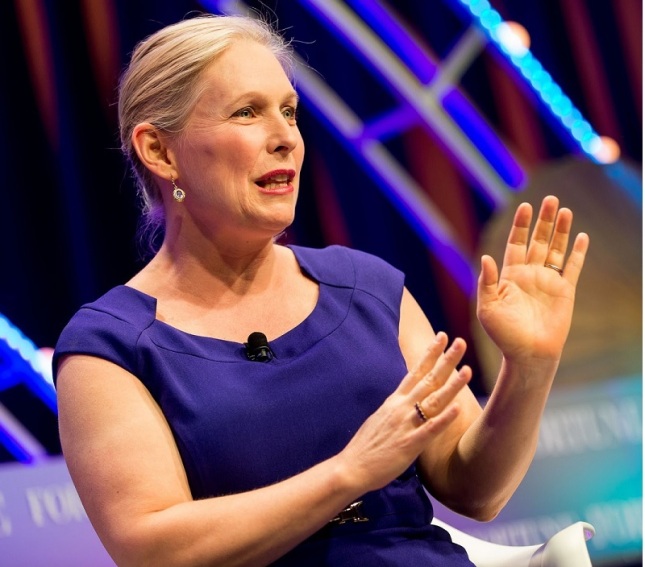 On October 8, 2017, Kirsten Gilibrand proves she’s got her head deep in her panties (if she wears any). She writes to her ignorant, irresponsible, dumbass supporters:

You need to see this news: Republicans in the House of Representatives just passed a ban on abortion after 20 weeks. Now, this disastrous bill is heading for the Senate – and the White House has said it “strongly supports” it! 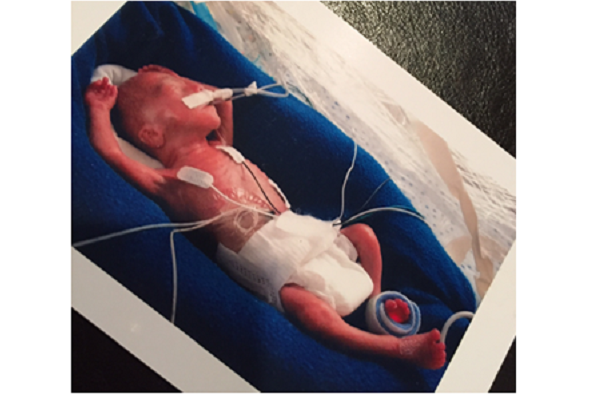 This is a 20-week human being.
Kirsten Gillibrand wants to kill it.

Click here to read a truthful article, “This Baby is the Face of 18,000 Unborn Babies the 20-Week Abortion Ban Would Save Every Year,” about the 20-week abortionists, the one’s like Kirsten Gilibrand who want to kill babies.

And so do all people of values, people of faith, people of morals. Yes, even some Democrats, Kirsten. Beneath your message of diabolical scam concern for women, you’re hiding the pitch for money for your re-election campaign! Deceitful trollop!

“Really?! Instead of acting on gun safety, hurricane relief for Puerto Rico or any of the dozens of things we could do to actually help people, Republicans made THIS a priority? It’s unbelievable, and it’s downright dangerous.”

Excuse me! Uh, but are you suggesting that government should pass legislation banning guns or “gun safety,” as you so deceitfully put it, and punish the law-abiding majority for the actions of a tiny handful of lunatics or criminals”? That’s the Democrat way, isn’t it, Kirsten?  Or sure, Congress should pass legislation controlling the weather, and prevent hurricanes! The U.S. government has already crippled Puerto Rico by removing from the people any notion of self-respect by depriving them of any initiative. Part of the Puerto Rican debacle is your doing, Ms Gillibrand! Now you want to hand decision-making power to the ignorant, unwashed, and immoral. Yeah, Kirsten,— like affirmative action was a great idea —  we’ve got plenty of money to support more idiotic government failures. And pigs have wings!

Gillibrand, in a scandalous attempt to mislead and misinform an Internet addicted population, is desperately trying to confuse issues and misinform her e-mail victims by attacking anything and everything going on in Washington and in the country, following her diatribes with a pitch to send her money to support her campaign(s). Don’t fall for it. She likes her power and her tush in a cushy senate office, where she can pose and putz, acting out her despicable narcissism.

Republicans’ desire to impose their beliefs on what women can do with our own bodies is astounding and never-ending. But I have news for them: Women will NEVER stop fighting to make our own decisions for our own bodies.

Kirsten Gillibrand is sending a message that we’d expect from some sex-starved adolescent. “Let’s be have our fun! You may get pregnant but Kirsten will fund killing the baby for us. We don’t have to think. We’re covered. Let’s f**k!”

You stupid cow, Gillibrand! It’s not just Republicans, it’s people of faith, anyone with any morals and a sense of decency who want to stop the reckless and wanton irresponsible promiscuity of the poorly educated, badly informed, unparented, liberal breeding sows out there who can’t or won’t say NO! Stop promoting the liberal materialistic consumerism that keeps you in office and start promoting family and family values, parenting, schools and teachers interested in teaching and not focused only in union politics and their pensions!!!

You stupid cow, Gillibrand! You miss the point! The point is that when your stupid breeding sows don’t have the brains or are too drunk to wake up and say NO! to unprotected sex, that’s when someone else has to make the decisions for them: Keep your legs closed! That’s the decision you should be making with your body! Let me repeat: Say NO! and Keep your legs together! That’s pretty simple.

Your party, Ms Gillibrand, the liberal Democrap party, has destroyed the center of morality and education with your myriad failed so-called social justice programs; you and your Democrap party have destroyed the foundation of anything that used to be good in America, the family!!! 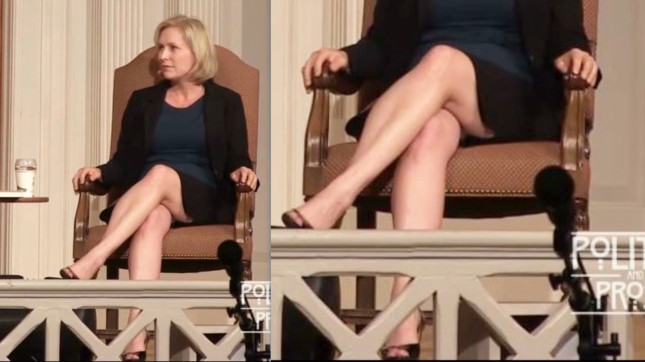 Yeah! You got it, Kirsten. Just cross your legs!
Why not wear a shorter skirt while you’re at it? Don’t you have any dignity?

You stupid cow, Gillibrand! Say it outright! You want our daughters and sisters to be out there acting like whores, prostituting themselves for a drink or a meal, or just being stray dogs and humping any bastard that staggers into their loose embrace. Right, Kirsten? What you want is government funded promiscuity and forget the responsibility that goes along with the decision-making. Right, Kirsten? What you want is a good f**k any time, anywhere, anybody, and when things go wrong, you want a quick fix. Contraception. Birth control. Abortion.

You stupid liberal Democrat cow, Kirsten Gillibrand! Your political dirt is showing on your soiled immoral panties, again. If you missed it the first time, let us repeat it for you: It’s not only the Republicans who demand that women act responsibly and morally, it’s people of faith, and all moral persons. We say if you want decision-making power, you have to be a responsible citizen, you have to have personal discipline, and you get that only from within and from a healthy childhood that teaches how to develop into a good adult. So far, you and your Washington clique of scoundrels have failed this country. But you, Kirsten Gillibrand, probably wouldn’t understand that word, “responsibility.” 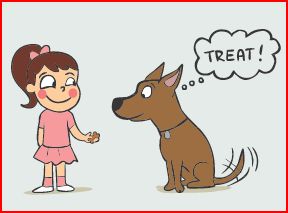 Gillibrand’s Message:
Trick for a Treat!

Now, let us anticipate the liberals’ response to our demand for women’s responsibility and moral behavior: But what about the male? OK. What about the male? You dress like a slut, you’re going to be treated like a slut. Get with the program. You act like a dog in heat, you’ll be treated like a dog in heat. Get a grip. You act like you have self-respect, you’re likely to get respect from others. Get your act straight. 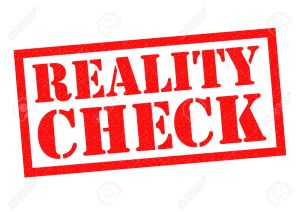 Just say NO!
Say NO! to Kirsten Gillibrand!