RSS
← Information on the Poop Senders Investigation
National Grid Not Playing Nice: A Letter from a Reader →

If the events in Washington and the recent local elections in the Town of Coeymans, the Town of New Baltimore, and the Town of Cairo are anything to judge by, the political situation in our towns, our state and the nation is in a toxic state; it seems the system is about to implode and take all of us with it. 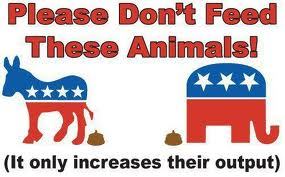 It’s time for us, the citizens of this nation, to wake up and take back control. It’s time for those who have fallen asleep on guard duty to finally wake up and join the rest of us to force real change: change in the worthless Republican and Democratic model of corrupt politics. It’s time to put the Independence back into the Declaration of Independence, and it’s high time for citizens and voters to reclaim their independence and their power to choose.

The two major parties, the Republican and the Democratic parties, have both failed us at all levels: from local elections by failing to support their own candidates on up to the nation’s capital, where all they seem to be able to do is call each other names, point fingers, and instigate useless “investigations” that squander tens of millions of dollars in taxpayer dollars, while neglecting government, ignoring the people, and confusing every possible issue with disinformation, malinformation, and outright lies. Enough is enough!

Citizens with eyes to see and ears to hear have to join us in sending a message to the Republicans and Democrats at all levels: We’re sick and tired of your bullsh*t !!! 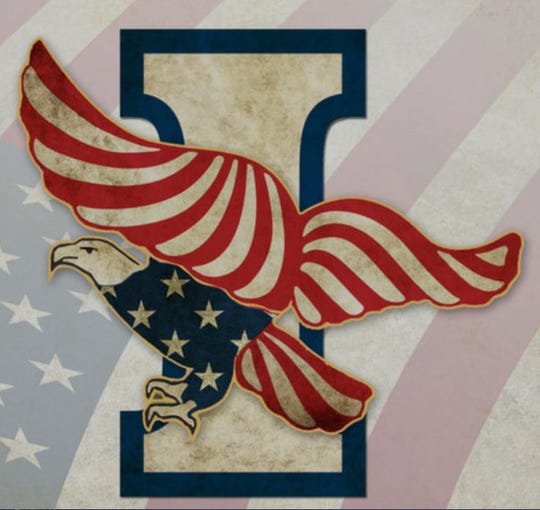 That’s why we urge everyone of our readers in the Albany, Columbia, Greene, Rennselaer, Ulster, and Scholarie counties in New York state, to join with the Greene County Independence Party and organize for change. 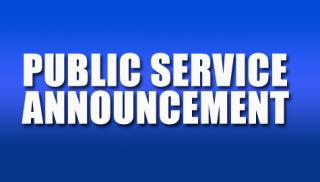 We encourage everyone to take advantage of the Sunday breakfast buffet. Plan your Sunday Brunch at the Red Rooster Roadhouse, where they have an all-you-can-eat breakfast buffet from 9:00 am till 12:00 p.m. for only $9.99, and keep your seat for the meeting!

As always everyone is welcome and encouraged to attend

Everyone, regardless of party affiliation, is welcome, and you’ll find the GCIP group more than welcoming and hospitable than what you could expect from the other parties.

Once again, please plan to attend and RSVP as soon as possible to let the Committee get an idea of attendance at this very important meeting.

Best wishes for a happy, healthy and prosperous New Year 2020!

Posted by Principal Editor on December 29, 2019 in Uncategorized

← Information on the Poop Senders Investigation
National Grid Not Playing Nice: A Letter from a Reader →