We’ve just been informed that Zachary Stahlman and Charles “Chuck” Stahlman’s continuing harassment of a local business has been rejected by the Greene County Court. Shyster loser Brendan Baynes (Brendan Baynes Law Firm), representing the Stahlmans in their bid to continue harassing a local business, and his motion to reargue the case, claiming that the Greene County Court and County Judge Terry J Wilhelm didn’t understand the facts or the law, got kicked out, as we predicted. For background on the Stahlmans and Baynes, see our article, “Shyster Meets Psycho: Brendan Baynes and Zachary Stahlman a.k.a. Fat Cat Antiques“. Their attempt failed miserably, of course.

In a Decision & Order dated July 2, 2108, Greene County Court Judge Terry J. Wilhelm denied Stahlman’s motion for reargument, which was stupidly filed by local shyster Brendan Baynes of the Baynes Law Firm of Ravena, NY (we’ve already commented on the fact that Baynes’ law firm isn’t in Ravena, his P.O. box might be, but his office is in what appears to be a chicken coop on US Rt 9W in Greene County; it’s not even in Albany County!). If Baynes doesn’t even know where his office is located do you want to trust him with your legal work? But that says a lot about the Stahlmans.

The whole fiasco started in New Baltimore Town Court when former one-term town justice Lee Davis, a New York State Health Department attorney, no less, couldn’t interpret the terms of a commercial lease correctly, and started the ball rolling in a cascade of confusion worthy of the antics of a group of circus clowns. One of the biggest clowns, local attorney Brendan Baynes of Ravena, New York, jumped into the act to demonstrate how incompetent a New York attorney can be. The Stahlmans got what they deserved. Losers!

Our investigations as reported in our article, “Are Charles H. “Chuck” Stahlman and Son, Zachary Stahlman a Bit too Cozy with New York State Police?” received a very prompt and concerned response from the New York State Police Internal Investigations and the Station Commander at the New Scotland State Police, who flatly denied any connection with the Stahlmans, except that they were the ones who arrested Charles “Chuck” Stahlman for passing fake money, but once the case went to Albany  County DA P. David Soares, that’s where the NYSP connection ended. In fact, Charles Stahlman has a date in court in September. We’ll be watching what Albany County DA Soares does to botch up the case, which he no doubt will do.

The State Police also sent Chuck Stahlman and wifely Stahlman packing when they cried harassment when legally served with court papers. The Stahlmans are displaying a “We Support the Bethlehem Police” poster on their property on US Route 9W. Yeah, we bet they do!  Too bad for the bad-news boys in Stahlmanville.

The only remaining question we have at this point is whether Albany County District Attorney David P. Soares will screw up the case when Chuck Stahlman has to appear in September on the charges of

We’ve been looking at elected officials’ and public servants’ oaths of office and find that just about every one of our local elected officials and public servants have sworn an oath they cannot possibly uphold. They just won’t admit that they are ignorant and incompetent. They don’t know their jobs, take the public’s money and are, well, thieves!

THE NEW BALTIMORE TOWN COURT or THE CENTER FOR BACKWATER INJUSTICE

“Mr. Tanner informs me that the complaint was “discarded” by you. Mr. Tanner further reports that he had discussed the case with you and was surprised that you had discarded it.

“My question to you is on what grounds and authority did you discard/dismiss the case without having consulted with me or without a hearing.”

“On 9/26/17 the hearing was held at the Town of New Baltimore Courthouse in Greene County, NY. Neither the Animal control officer (ACo) or the complainant were present in the court at the hearing.”

Overlooking the horrible grammar in this official court document, there are some very significant problems in how this case was handled. The Complainant, upon receiving Meacham’s response, addressed a letter to “his honor” in which the Complainant pulls no punches:

“While the document mailing postmarked July 5, 2018, indicates a decision of the court dated September 26, 2017, it gives no further statement as to why the apparent Decision of September 26, 2017, was sent out on July 5, 2018, and only after I demanded information from the Court as to the status of the complaint. If one does the math, that is fully 10 months after the fact; by any standard, even if one applies the standards of a Town or Village court and the competence of a Town or Village “justice,” such an untimely notification is unacceptable.

“But the untimely notification is not the sole unacceptable observation to be made on hand of the Court’s apparent response.

“The document indicates that the “[d]efendants were arraigned on 8/29/17.” Presumably, that date notation is intended to mean August 29, 2017.

“The fact that I made the complaint by me The “personally with Mr. Joseph Tanner on or about Tuesday, July 11, 2017, immediately following a so-called “trial” in the matter of Thompson v. Krug [sic, recte “People v. Krug”], a dog nuisance case, which you sua sponte dismissed after coaxing the complainant telling him you were going to dismiss the case even without hearing the facts or witnesses who were waiting to be heard. This fact raises the question as to why it no less than took 7 weeks for the New Baltimore Town Court to “arraign” the defendants on a dog nuisance violation?

“The Decision document also states that a “hearing was held at the Town of New Baltimore Courthouse” on 9/26/2017 (September 26, 2017), and that “[neither] the Animal Control Officer (ACO) [Mr. Joseph Tanner] or [sic] the complainant were present in the court at the hearing.”

“In other words, Sir, in the case of People v. Krug, while mis-captioning the matter before the court, you unilaterally eliminated the People from the matter.

“First of all, in an animal nuisance complaint, it is the Animal Control Officer (ACO) who prosecutes the complaint before the court; it is the Animal Control Officer who is the prosecutor. The court cannot “hear” a case in which the prosecutor is not present; the Court cannot entertain an ex parte hearing. A hearing, sir, involves the parties, not a single party but all of the parties! Mr. Tanner is the New Baltimore Animal Control Officer and in the subject matter he is the prosecutor and the representative of the People of New Baltimore. How do you presume to abrogate to yourself the prerogatives of the executive branch (enforcement and prosecution) from your position in the judiciary?!? How do you presume to disregard the doctrine of separation of powers in violation of the New York State Constitution and the Constitution of the United States, both of which you swore in a solemn oath of office to support?

“According to the document you provided as a Decision, you arrogantly proceeded with a so-called “hearing,” heard the defendant(s) without the benefit of the prosecutor or this Complainant, and dismissed the case.

“Your questionable conduct in this one case raises a plethora of questions as to your competence as a member of the judiciary, not only in terms of an understanding of your role but questions even your appreciation of the implications of your oath of office and your knowledge of procedures. Given these primary questions and the secondary issues and questions that arise therefrom, it would appear that you are in violation of a number of regular and ethical rules.

“Your conduct of this matter may subject you to discipline, and given the circumstances, I shall immediately file a complaint with the New York State Commission on Judicial Conduct, demanding that you be at least censured if not removed from the bench.

“Before this matter becomes any more embarrassing to the Town of New Baltimore or to the New York State Unified Court System, you may wisely and prudently consider resigning with immediate effect.”

We have demanded insight into the Court records in this case and have been informed that they will be made available for inspection on August 20, 2018, at the New Baltimore Town Hall. We’ll have our representative there to inspect those records and recommend further action.

All of our public servants have to swear an oath of office in which they swear to support the New York State Constitution and the Constitution of the United States of America. That’s the joke of the century.

Not a single one of the officials we have examined has any idea of either of the Constitutions and they are continuously violating the highest laws of the state of New York and of the United States, their Constitutions. Our public servants have no clue about the constitutions they swear to support and they’re violating our rights on a day-to-day basis.

The voters of New Baltimore elected a dolt to be a town justice, Thomas Meacham, who has no clue of what it means to be a member of the judiciary nor any idea of any boundaries set by the separation of powers in the three branches of government.

Meacham not only is ignorant of any constitutional provisions of separation of powers, he seems to make his own rules of procedure as he moves blindly along violating the public’s rights and traumatizing the people’s trust in an unbiased and non-partisan judiciary, something that is alien to New Baltimore and most towns and villages that are plagued with the antiquated and incompetent system of town and village justices, who are not educated in the law and are required to have only a high school education or equivalent to be voted into the court system!

We have been studying the Town and Village Court System of the New York State Unified Court System and have found that it is the source of problems for almost 100 years. The fundamental problem is that local communities elect local residents to be local judges, called town or village justices (formerly “justices of the peace”), most of whom have absolutely no training in law or anything close to it. The only requirement to be one of these dolts is the equivalence of a high school graduation and the necessary votes, that is, one more than your opponent!! There have been attempts to eliminate the town and village court system but communities don’t like interference from above and legislators are not all too eager to risk pissing off voters by doing something that might be right or necessary. Perish the thought! 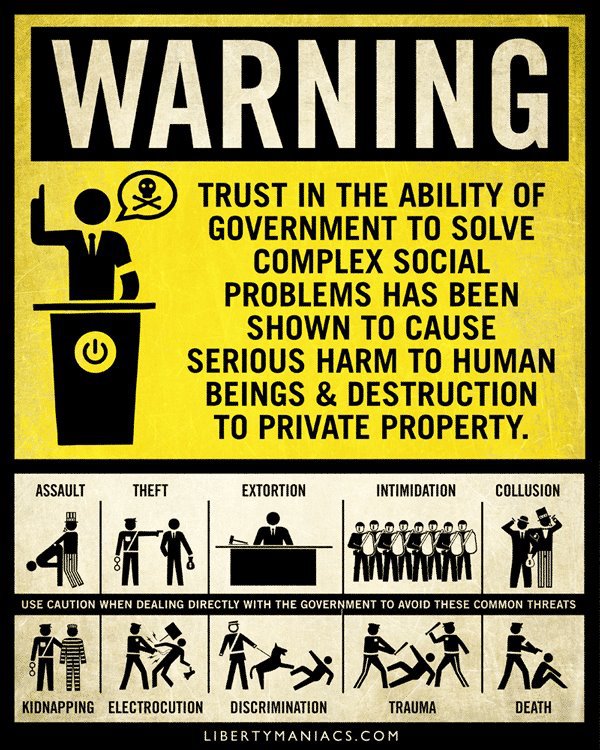 New Baltimore Town Supervisor Jeff Ruso and his Board: Hide and Deny