For Years Gerald a.k.a. “Dirty-Hands Jerry” Deluca Has Been the Scoundrel of Coeymans and Now The New York State Association of Fire Chiefs Has Hired Deluca to be Their Executive Director and CEO! Is this A Bad Joke, NYSAFC? 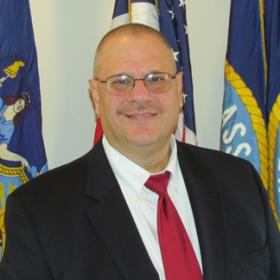 WTF!!!
Deluca Pulls a fast-one on the Fire Chiefs Association

Jerry Deluca Sure Knows How to Cook a Résumé

For years now, the Ravena-Coeymans community has been witness to Cathy and Jerry Deluca playing fast and easy with the village and the town, lying, cheating, abusing, harassing, intimidating. Cathy Deluca has a mask for every occasion and has been taking the village of Ravena for a ride for years, her most recent scam being the Ravena Health and Fitness Center (soon to go bye-bye), Cathy’s playpen, to the tune of $30,000 a year plus benefits. Dirty-Hands Jerry played dirty cop for years in the Coeymans police department and recently resigned but not before he was able to disgrace everyone associated with the Coeymans police department and do irreparable damage to local residents’ confidence in law enforcement and in the Coeymans police deparment. Deluca is an arch-liar, cheat, and soundrel.

We have been reporting on Deluca’s very suspicious claims of lobbying, consulting, public relations activities while employed full-time with the Coeymans police department, and have raised questions of fraud by Deluca, who recently resigned from the Coeymans police department after claiming to be on the force for 32 years. We questioned that claim because the numbers simply didn’t work out. And then he had all these claims of other employment, including with the NYS Assembly (where no one seems to have heard of him or they won’t admit knowing him), to the ARANY directorship (ARANY is a special interest automotive recycling organization), his questionable contacts with the NYS Department of Environmental Conserviation, and so many other claims that Deluca makes the impression of being capable of being in several places at the same time. Did the town of Coeymans drop the ball when investigationg Deluca?

What’s worse, now that the fat rat has jumped ship in Coeymans he seems to have bamboozled the New York State Association of Fire Chiefs, too! In an announcement appearing on the Association’s website we found old Dirty-Hands Jerry learing with a self-satisfied grin (see photo above) as if saying, “Did it again! Fooled the stupid bastards at NYSAFC, too!” (Read the entire farce at “NYSAFC Appoints New Executive Director & CEO” (March 24, 2014).

The New York State Association of Fire Chiefs (NYSAFC), is the statewide association representing career and volunteer fire chiefs throughout New York. In the online artile announcing the appointment, the NYSAFC writes:

DeLuca has an extensive history of public and emergency service as well as being a highly qualified association manager. He has previously worked as executive director of the Automotive Recyclers Association of New York and as the director of government affairs for the New York State Motor Truck Association.
DeLuca has a long history with the fire service. He currently is a deputy county fire coordinator in Albany County and was previously 1st assistant chief of the Ravena Fire Department. DeLuca also served as a part-time police investigator and public information officer for the Town of Coeymans Police Department.

Does anyone in the Ravena-Coeymans recognize any truth in that description of old Dirty-Hands Jerry? We certaingly don’t.

The New York State Association of Fire Chiefs, by publishing such garbage, have wittingly or unwittingly labeled themselves as the winners of the 2014 Dumbass Award, hands down. The New York State Association of Fire Chiefs selection committee have done the NYSAFC a gross disservice and an unpardonable injustice by labeling it as a haven for the likes of Dirty-Hands Jerry Deluca. They’ve also identified themselfs as being incompetent in hiring/appointing capable individuals with any semblance of honor, honesty, or integrity—character features absolutely absent in Dirty-Hands Jerry. The NYSAFC has also identified itself as pitiably ignorant or indifferent to the image it has cast of itself, to the great dishonor and discredit of its membership, by associating itself at all with the likes of Dirty-Hands Jerry. It’s absolutely scandalous that any credible organization should associate itself with the person and the legacy of Gerald Delcuca, and even worse to put him in a position of such visibility as Executive Director/CEO!

The NYSAFC announcement says that Dirty-Hands Jerry was a “highly qualified association manager,” that Deluca was “executive director of the Automotive Recyclers Association of New York” and that Deluca “a part-time police investigator“. That’s not everything Deluca claims to be or to have done but it does suffice to raise quite a number of questions about Deluca’s fraudulent claims. If he was, aa the announcement claims, a “part-time police investigator” how is it that the newspapers of the Johnson Newspaper Group touted him as having 32 years on the Coeymans police force, falsely giving the impression he was full-time for 32 years! So, did Deluca resign/retire on a part-timer’s pension? And if he was part time on the Coeymans police force, and was doing all those other things he claims to have done, he must have been full-time or part-time employed somewhere else. Where might that have been? And where and how did Deluca become “a highly qualified association manager?” If he’s such a hotshot association manager and executive director, why in hell was he working part-time as a police investigator for a measly $30k a year?!? If he’s so experienced, highly qualified, and so in demand, why wasn’t he making 4 or 5-times that amount or more? Something’s fishy here…it stinks like Deluca, in fact. Just like Jerry Deluca’s wife, Cathy Deluca, closed at least two fitness centers and a public relations office (or so she claims) but has no qualifications whatsoever, and weasles her way into becoming director of the Ravena Health and Fitness Center, which is failing, losing tons of taxpayer money, and will likely be closed soon! That’s the Deluca fraud: lies. All lies!

Even for argument’s sake, if what the NYSAFC writes about Deluca is true and what the local news media writes is mistaken and Delcua was in fact a “part-time police investigator” he must have had another job somewhere, even if it was only part-time. But where, Jerry, might that have been? And what was that other job? Did it create a conflict of interest with your police department activiites? Did you misuse your position with the Coeymans police to further your other positions, if any? Quite a few reports that you did in fact abuse your access to privileged police department information sources to intimidate residents and further your interests. The Town of Coeymans is going to have to explain your claim of 32 years on the Coeymans police force and we’re going to call the Civil Service Department to task to verify your entitlement to a pension. Maybe NYSAFC should be more diligent in it’s checking. Maybe NYSAFC members should demand more due diligence from their organization’s aministrative staff. Or does the NYSAFC hire Executive Directors/CEOs with only questionable part-time employment. But that still doesn’t explain some of the wild claims made in the NYSAFC announcement, does it?

If the New York State Association of Fire Chiefs Swallowed Deluca’s Story Either They’re Just as Crooked or Dumb as Dirt!

It’s obvious that the New York State Association of Fire Chiefs failed to do a résumé or background check on Dirty-Hands Jerry or they would have discovered the many complaints made against him for everything from misdemeanor harassment of women, intimidation, obstruction of justice, sundry lies, abuse of public office, corruption. We wonder what the membership of the New York State Association of Fire Chiefs will make of their new Executive Director/CEO when they read this blog and the many articles on Dirty-Hands Jerry and his scandalous conduct here at home.

O.K. This is a bad joke. Right? NYS Association of Fire Chiefs? You Really Didn’t Fall for Old Dirty-Hands Jerry’s Lies and Frauds, Did You?

And what’s the Town of Coeymans town board doing about the outstanding complaints and Notices of Claim filed against Gerald “Dirty-Hands Jerry” Deluca and his partner-in-crime, Cathy Deluca? Or are the outstanding complaints against him and the Coeymans police department going to disappear like they’ve done in the past? It seems the criminals get to go Scott free in the Town of Coeymans, and most of them find a home in the Coeymans police department, later to be welcomed with open arms by the New York State Association of Fire Chiefs!!!

Residents, citizens, voters WAKE UP! Write to the NYSAFC and demand that they dump Deluca. Call lthe Town of Coeymans town board  to task and demand that the criminals in the Coeymans police department, especially Deluca’s accomplice in obstruction of justice, Gregory Darlington, be disciplined. Support the civic drive to eliminate the Coeymans police department.

NYSAFC: You Made A Big Mistake!  Investigate Deluca, then Terminate Him!!! 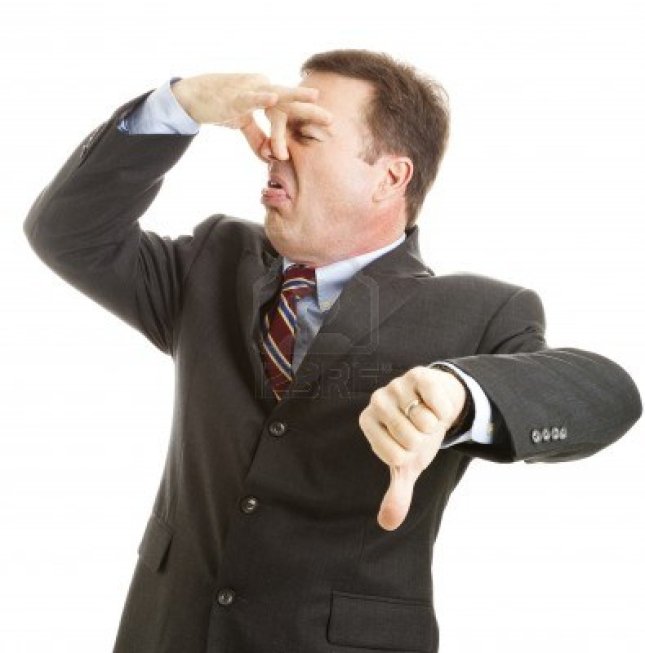