RSS
← RCS Parents: Get your damned kids OFF of FACEBOOK!!!! And into a BOOK!!!
Ravena-Coeymans Police State + Ignorant Town Justice = Treason! →

It’s Confirmed and Local Residents Have Captured the Drama On Tape.
The Coeymans Police Department has Tried to Make It Disappear But It Won’t! 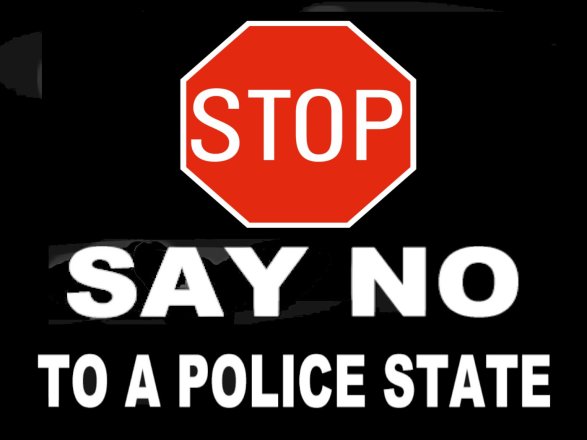 And what happened to Thompson’s son who recently demolished the mailbox on Rt. 143 while driving at crazy speed? Any report on that, Kerry? Damned you have to get some cuffs on your criminal kids, Kerry. Maybe you can get them a room at Albany County Jail, too? You and your Coeymans p.d. thugs have it out for everybody else’s kids, don’t you?

Coeymans police investigator Gerald “Dirty-Hands Jerry” Deluca can harass and intimidate local women and Coeymans police chief Gregory Darlington sits with his thumb up his butt and does nothing.

Coeymans police investigator Gerald “Dirty-Hands Jerry” Deluca’s wife, Catherine “Cathy” Deluca, falsely reports and conspires with an employee of the Ravena Health and Fitness Center to falsely report an incident and the investigation “disappears,” while Coeymans police chief Gregory Darlington sits with his thumb up his butt and does nothing.

Coeymans police investigator Gerald “Dirty-Hands Jerry” Deluca and cronies at the Coeymans police department violate local residents and residents’ kids’ civil rights and obstruct justice while abusing public office and the Coeymans Town Board, Thomas Boehm, Dawn Rogers, Tom Dolan, and Peter Masti, sit with their thumbs up their butts  and do nothing, while Coeymans police chief Gregory Darlington sits with his thumb up his butt and does nothing.

Having the Coeymans police, any police, patrolling the corridors of our schools is obscene! Are our schools, is RCS that far gone that we need police power patrolling the school corridors?!? Security is one thing—Can’t teachers and school administrators control your kids?—but actual police presence in our schools is insane!!! Get them out of there! Did you know that they have an actual interrogation room in the school?!? It’s true! And when they corner and cuff your kid, don’t you want to know what the RCS CSD policy is for informing you your kid is being interrogated?!?

Get Security In
Get Police OUT!!!

Coeymans town justice Phillip Crandall (it seems he’ll roll over for anybody) writes up a moronic search warrant at the behest of psycho-cop Ryan Johnson that violates the Fourth Amendment to the United States Constitution protecting citizens from unlawful search and seizure, while Johnson and the goons from the Coeymans police department go into a class in the RCS high school and pull a student out of class to interrogate him without advising his parents or having a school official present (the interrogation had better be on video tape!), and intimate—we mean, scare the shit out of the poor kid—him so he’d say anything. They they call the kid’s father in to do a job at the Coeymans police station and do a job on him. All the while they’re kicking in the doors at the wrong house, abusing the man’s wife at gunpoint, and arresting them for next to nothing: all they got was allegedly a couple of pot plants!  Meanwhile they find a stolen pistol in another house and no one gets charged (Who do they know in the Coeymans p.d., you want to ask?) 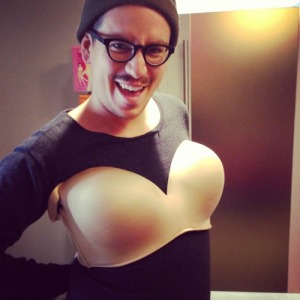 Your Warrant was ILLEGAL under the Fourth Amendment – Search and Seizure

Click on this link to read the actual Search Warrant and the Charges.

Not only is the Fourth Amendment constitutional legality of the search warrant seriously in question in terms of the requirment of “particularity” there are other fatal flaws to the search warrant. Dumbass Crandall had to have put Johnson under oath of some sort and had to have had some justification for issuing the warrant. Did he? If he did, what on earth did Ryan Johnson swear to, anyway? Lies.  And this raises another problem for the Crandall search warrant, another element that will likely have fatal consequences for the dumbass warrant is the requirement of good faith and credibility of  the Coeyman’s police hoods, especially psycho-cop, Ryan Johnson, but also  Jerry Deluca, Gregory Darlington, Kerry Thompson and the others; just reading the names puts an end to any discussion of good faith and credibility. The fact is that Johnson and the rest of the Coeymanazi thugs relied on the hearsay reports of known druggies; there was no real police work involved, not that the Coeymans police department is capable of any real police work. Moreover, anything they got out of the minor they intimidated at the school is tantamount to eliciting testimony under torture; can you imagine what was going through that poor kid’s head and heart with two cops pounding him with threats, lies and questions?

How would you like a moron town justice like Phillip Crandall to issue a search warrant on demand to enter your home “at any time” to look for “anything” and to arrest “anyone” there. And while the Coeymans cops are doing that, they can harass and intimidate your kids in school! Well, Phillip Crandall like Harold “Hal” Warner (Did you know that Hal’s wife, Nancy Warner, supervises and certifies Hal’s village of Ravena court for the State? Now that’s cozy, isn’t it?) and George Dardiani have no real training in law; they’re ignorant and they’re all YOURS!!! You have a psycho-cop (Ryan Johnson) that got drummed out of South Cairo and who was hired by DoDo Darlington for the town of Coeymans. A psycho-cop (Ryan Johnson) who has more complaints and claims against him than Hitler, and who now is allegedly on a federal Drug Enforcement Agency taskforce as a “senior investigator,” but between Johnson, Thompson, Crandall, Dardiani, Deluca and Darlington, can’t even kick down the right doors!!! This is the third or fourth time in about a month they got it all WRONG!!! WRONG!!! WRONG!!!

It’s all been leaked! The Search Warrant, the Charges, Everything. We’re just waiting for copies!

The Coeymans police department also got told off this week by a local mother when she discovered them patrolling her dead-end street during the evening of the homecoming dance at the high-school. The Coeymans cops said they heard there was going to be a party with the kids after the dance. Totally false. But what’s the big deal? A party? Or just another opportunity for the Coeymans police to harass and intimidate the kids? The mother told the cops if they didn’t disappear, she’d go after them for violating her rights. They disappeared.

Where to they get their information, these BoBo cops. You guessed it! From the drug dealers in lower Coeymans hamlet, their “informants.” Too bad their informants’ brains are about as fried as the Coeymans police thugs’ brains! So, you might ask, why don’t they clean up the drug dealers? They know who they are. Why are they harassing everyone else on hearsay and druggie information? Are the drug-dealers more important to the Coeymans police than you, our kids? Maybe there’s more to the story…we suggested a behind-the-scenes connection a year ago when wondering Why is Ravena-Coeymans such a corrupt hole in the ground? Maybe the FBI has something. Do ya think?

The Village of Ravena village council, the Town of Coeymans Town Board, the Town of New Baltimore, and the Coeymans Police Department Have Cancelled Your Constitutional Rights! They’ve Made Your Community Into A Gestapo Police State!!!

And Tom Dolan’s Kids and Dawn Roger’s Kids All Get Away. The Felons like Scott Lendin Get Away.

But they have plenty of time to harass local kids at the Ravena Coeymans Youth and Teen Activities Center at the behest and demand of Ravena mummy mayor John “Black Mamba” Bruno and witch-on-a-stick Nancy Biscone-Warner, while RCS high-school social studies teacher Martin “Marty” Case, the “tipsy teacher“, and Rocco Persico, a school psychologist sit back and do and say nothing!

Maybe we need to ask the village of Ravena at a village board meeting and the town of Coeymans at a town board meeting why all of this is happening to us?

Now with Democrat Governor Andrew Cuomo’s Unconstitutional Safe Act, the Coeymanazis can Kick Down Your Doors and Confiscate Your “Illegal” Firearms…Only in New York State, the Police State!!! 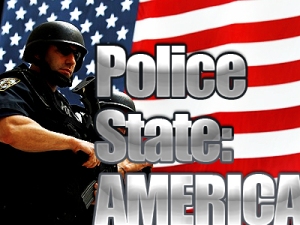 Maybe we need to ask Josephine Bruno of Prudential Real Estate, and Robert “Bob” Fisk,  insider-owner of the building (by the way is Fisk current on his property taxes?),  what’s up with the harassment of the Ravena Coeymans Youth and Teen Activities Center? Maybe we should ask Ravena mayor John “Black Mamba” Bruno and Nancy Biscone-Warner why they haven’t let up on the Teen Center. Maybe we should ask Coeymans police chief Gregory Darlington why his thugs are intimidating the kids? Maybe we should be churning out the Notices of Claims and the lawsuits. Maybe we should be organizing the referendum to eliminate the Coeymans Police State and its headquarters, the Coeymans police department. 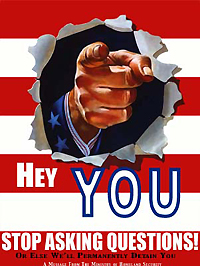 Kiss My Ass!!!
The Editor

← RCS Parents: Get your damned kids OFF of FACEBOOK!!!! And into a BOOK!!!
Ravena-Coeymans Police State + Ignorant Town Justice = Treason! →