Can You Find Smalbany, New York, On the Map? 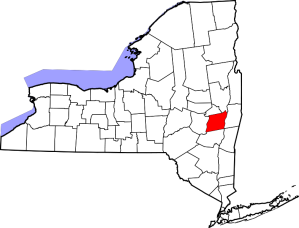 We thought you’d need some help so we colored it red. Impressive, isn’t it?

I was born and grew up in Albany a.k.a. Smalbany, New York, and am a witness to its decline over the years. The biggest shock was when I returned after about 20 years absence to find the city I knew had turned into a provincial dump.

In fact, following the hype of “economic growth” I came back to Smalbany with my business only to find that I had been duped by professional marketers (spin masters=liars) hoping to resurrect the dying city but the corpse by that time was already cold. In fact, when interviewed by a local newspaper and published in the Business section, I remarked that if Albany were to make a comeback, it would have to rid itself of its “provincial attitudes.” It hasn’t and became what is now known as Smalbany.

The only thing really left for it is its invention of itself and its façade, which consists mainly of streets in poor condition and empty storefronts–and at night what appear to be vagrants and drug hawkers along the once thriving central avenue.

Dirty, corrupt, impoverished, dangerous–a pitiful stain of what once was.

I’ve created this blog as a wake-up call to anyone already here and for anyone who thinks they want to come here–Dante in his immortal Inferno aptly described the entrance to hell with the inscription over the gate, “Abandon All Hope Ye Who Enter Here.” 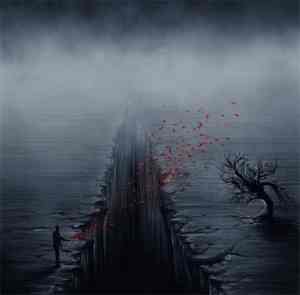 P.s. Do a neighbor a favor and send them a link to this blog.

2 responses to “Can You Find Smalbany, New York, On the Map?”